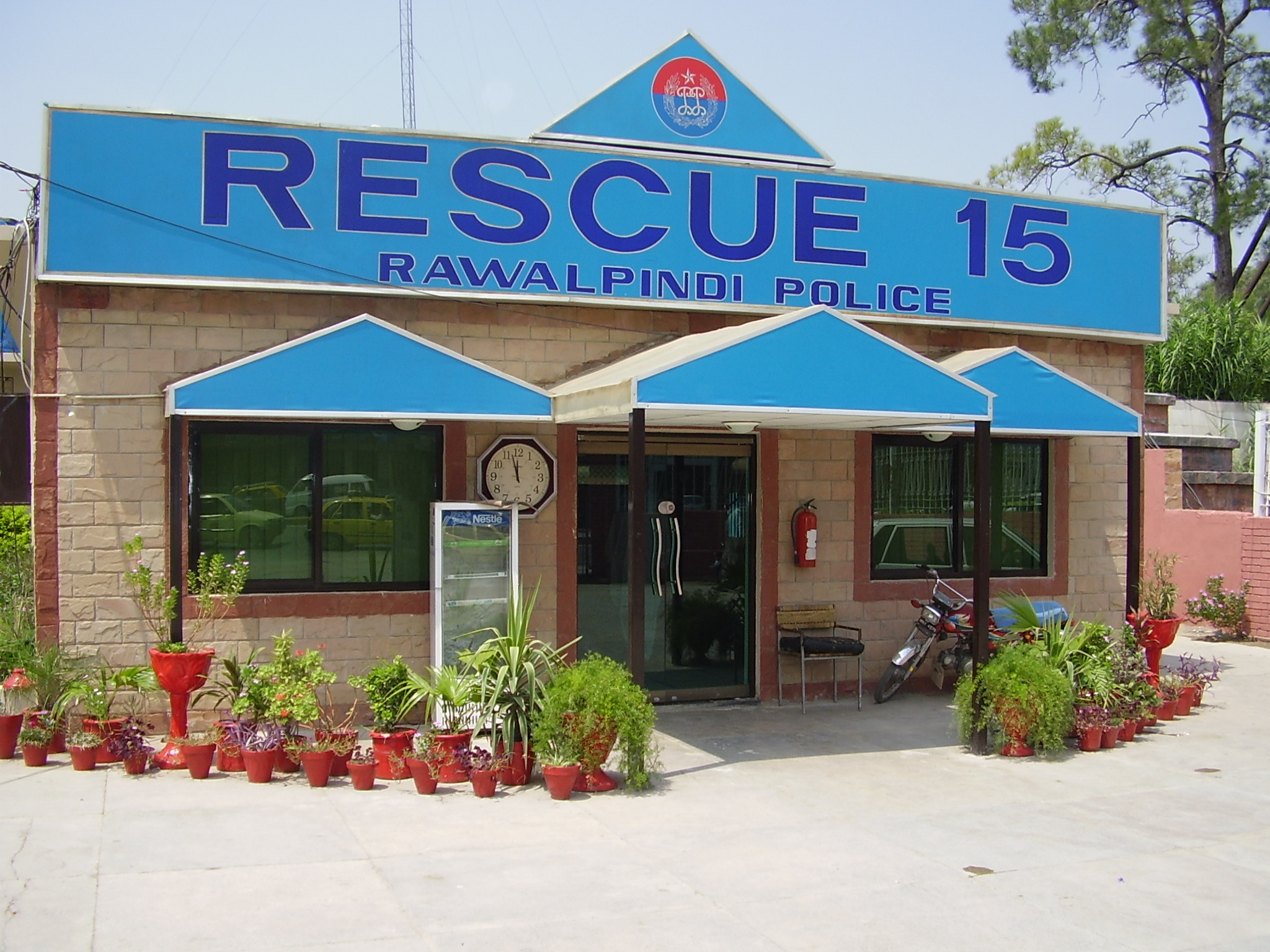 Information of any heinous or cognizable offence is immediately passed on to CPO Rawalpindi through official cell phone by in charge 15. Team leader 15 also passes the information to wireless control and then wireless control sends police mobile towards crime scene/ point of incident etc. Police mobile reaches at the crime scene within 3 to 5 minutes in urban areas and 7 to 10 minutes in rural areas.

Team leader 15 after receiving information from wireless control that police mobile has been arrived at the ascertained point, calls the aggrieved or victim through official landline number to verify whether police mobile has been reached at the said place or not. If yes then whether they want to initiate/ proceed legal proceedings against the  offender etc or not. If yes then the caller is advised to contact the relevant PS for legal action.

SMS is also sent to the caller/ aggrieved through official cell phone on behalf of CPO Rawalpindi whether he or she is satisfied with police behavior/ legal action/ time of arrival at point of incident etc or not. The names/ addresses and phone numbers of complainants are also submitted to official website of Chief Minister Punjab for his kind perusal.

Complete detail of adopted procedure is maintained manually in call record register including FIR No., recovery of stolen, snatched or unclaimed property, arrest, at large, total offenders, challan number, road certificate etc. If compromise is reached between the parties, it is written in the prescribed Performa that the offence has been compounded. Detail of all heinous crimes/ incidents is submitted through In charge 15 to CPO Rawalpindi for necessary action.

The detail of recording at digital 15 is provided to callers/victims etc., after sanctioned by CPO Rawalpindi.
At the end of every shift a detail report is written in daily diary that if any officer deputed at mobile did not respond to wireless control/ rescue 15 emergency call, a report about the officials, officer’s lethargic attitude or inefficiency/ negligence is put forth before worthy CPO Rawalpindi after verifying from personnel, as to why he couldn’t respond or reach at the said point.